History The vision to make a difference

Brokk has always been about providing more effective, profit-enhancing and safer demolition. Since the start in 1976 we continued to push the limits for what is possible in remote-controlled demolition.

FROM PROTOTYPE TO PRODUCT

HOW BROKK GOT ITS NAME 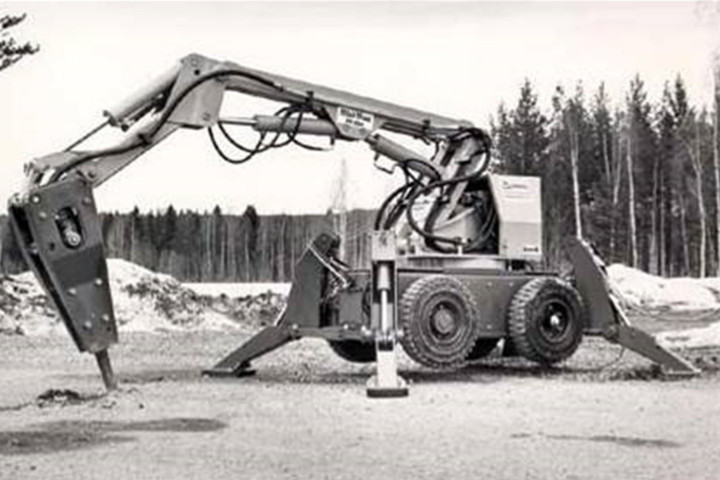 Brokk Australia (including subdomains) uses cookies and stores your IP number to give you a better experience on our site. By continuing on the page, you agree to the use of cookies.